In Southern Spain, nestled in the foothills of the Grazalema Mountains, a strange and otherworldly structure has appeared. In a place where not much ever changes, the erection of a gigantic dome has aroused the curiosity of the bemused locals. What is it? Who built it? And what’s it for?

This is a film about one woman’s tenacious dedication to her yogic path. Vidya Heisel is an inspiring entrepreneur and visionary with big dreams. The film follows her rocky and fascinating journey to create an unsurpassed centre for yoga in the heart of the Andalusian countryside. The retreat centre is named Suryalila, which means “cosmic play of the sun” in Sanskrit.

The story begins when this awe-inspiring futuristic dome is having the finishing touches applied, ready for the evening’s opening ceremony. The dome, large enough for seventy practitioners, has taken years to create, and has now made the Suryalila Retreat Centre the biggest yoga centre in Europe. The evening’s guest list is star-studded, a reflection of the dome’s appeal to yoga-loving celebrities and their large entourages.

The film explores the theme of conservation as Vidya starts a large permaculture business in the grounds of Suryalila, with the intention to save the land around it from desertification and to allow the harvesting of precious rainwater. Danyadara (blessed earth) is also an educational project, to demonstrate sustainable ways of farming.

Suryalila and Danyadara both present difficult choices, and the projects are not without controversy and argument. How can you reconcile running a business with spiritual living?  When the villagers regard you with suspicion, how do you find acceptance in the local community? Is it better to castrate the animals which roam and fertilise the land, or send their offspring to market? And what exactly is a yogic lifestyle anyway?

This is the story of the evolution of yoga in the 21st century, and how and why it has become a booming industry, told through the lens of an ever-evolving project. Suryalila: Six Years in Search of Sanity explores the burgeoning trend of wellness retreats, spirituality and the fundamental need to come back to ourselves, to find community and a sense of belonging in this increasingly detached world.

It’s also a film about what it takes to grow a business from dreams and how to remain competitive in the well-being world whilst trying to stay true to your values. 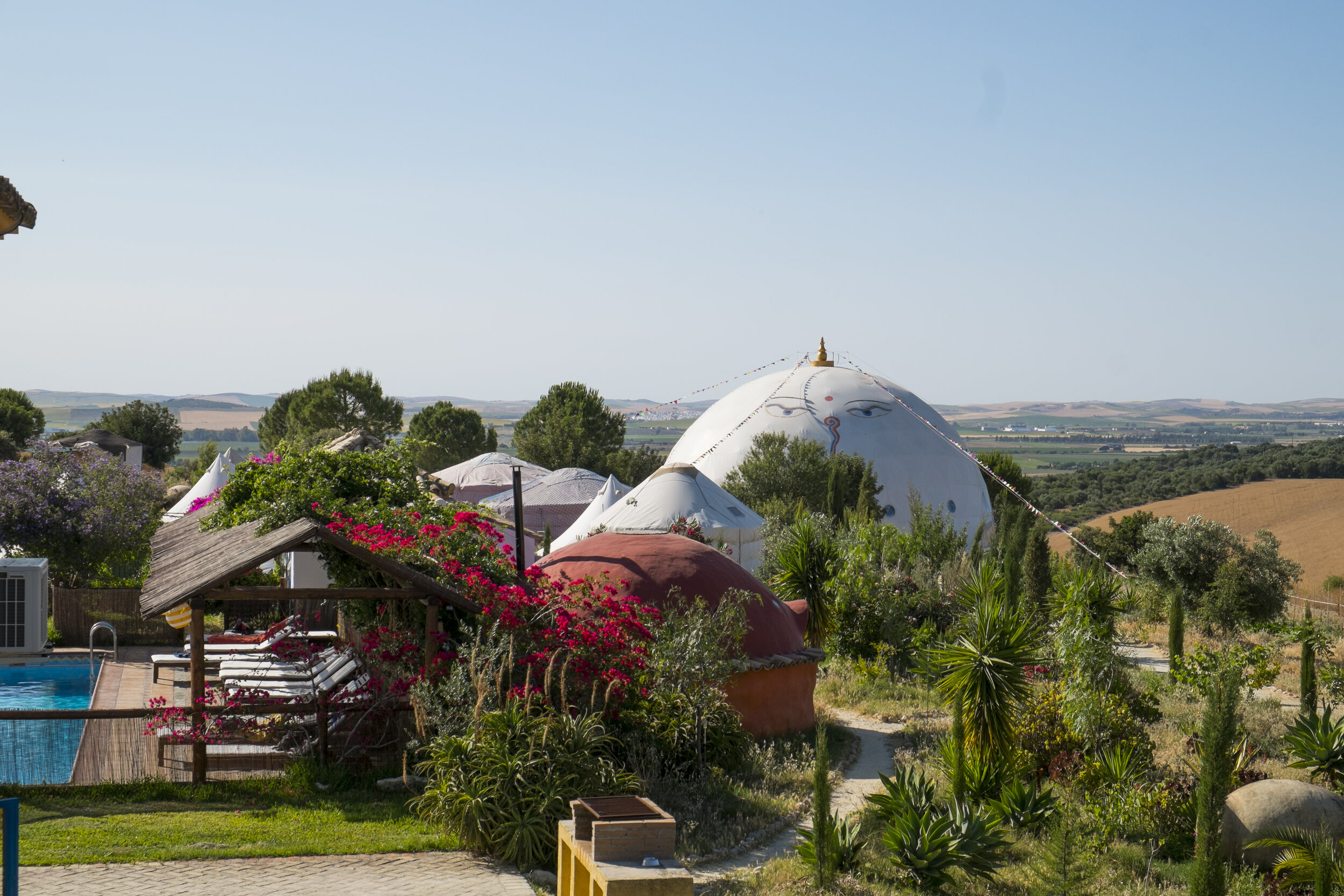 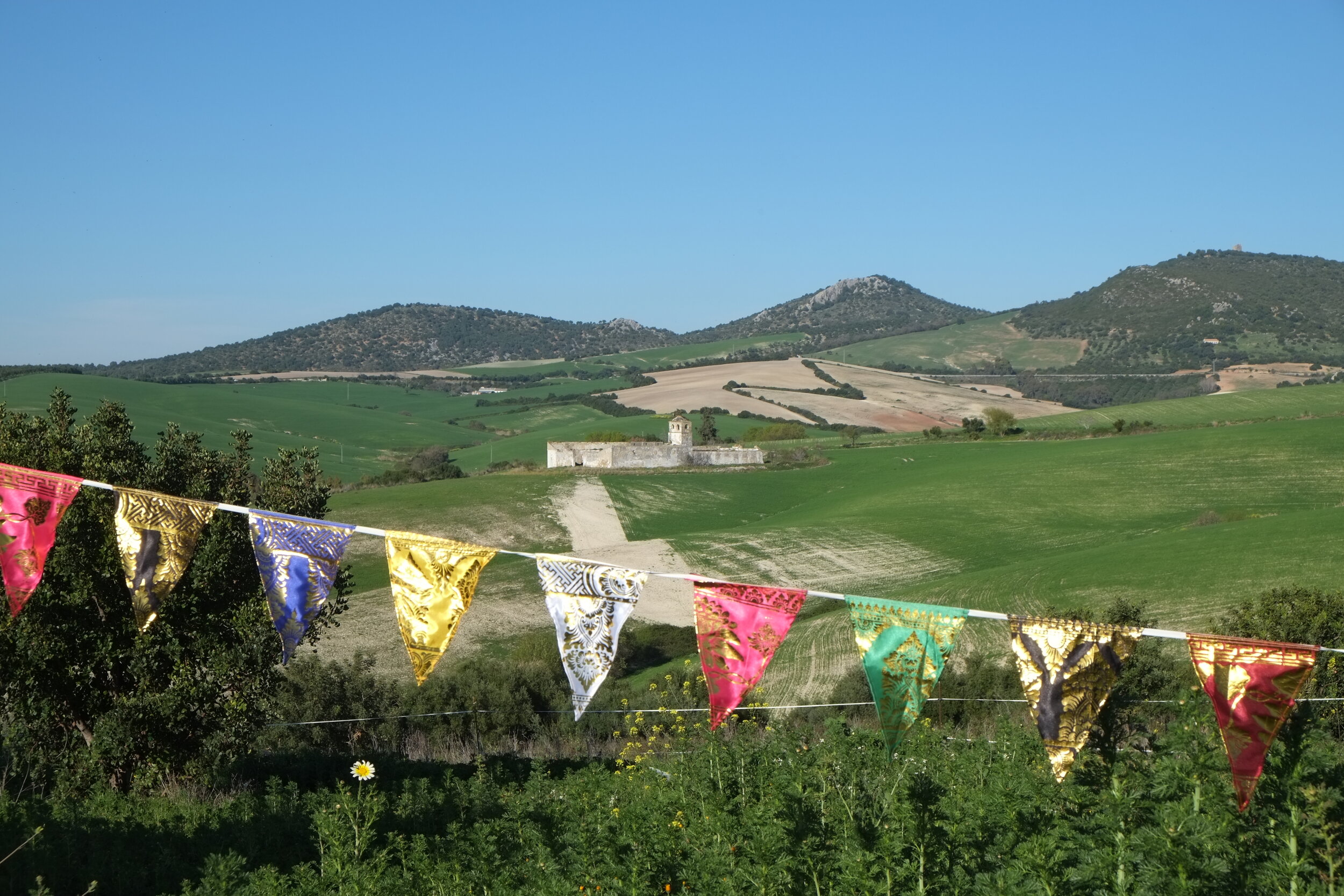 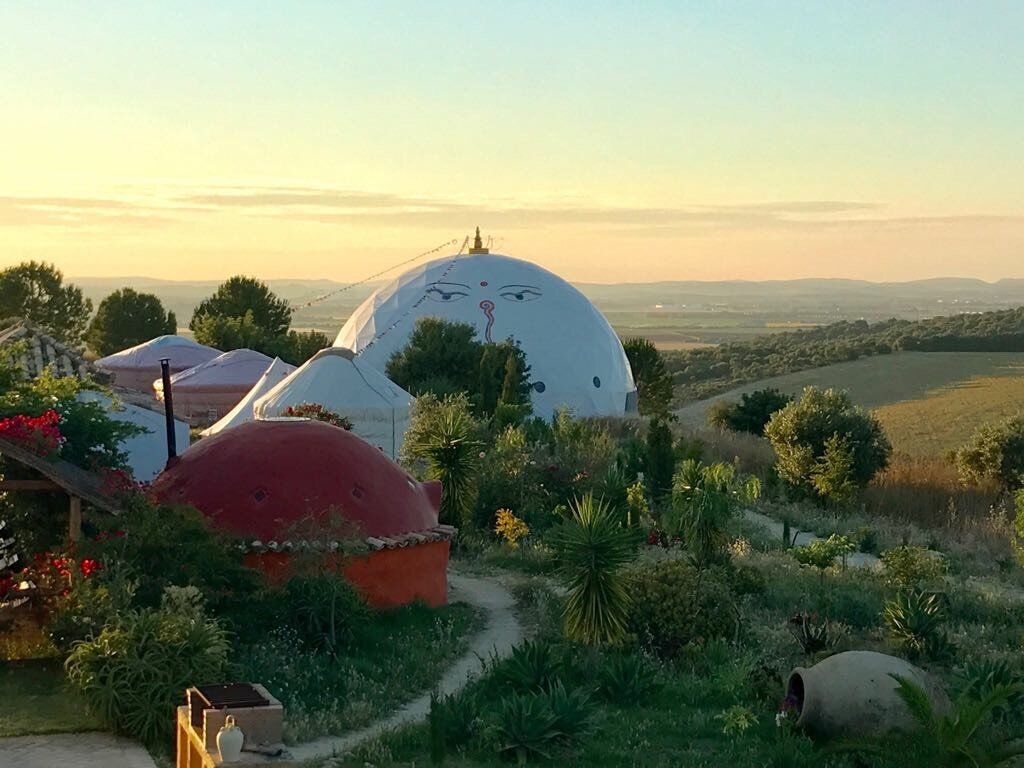 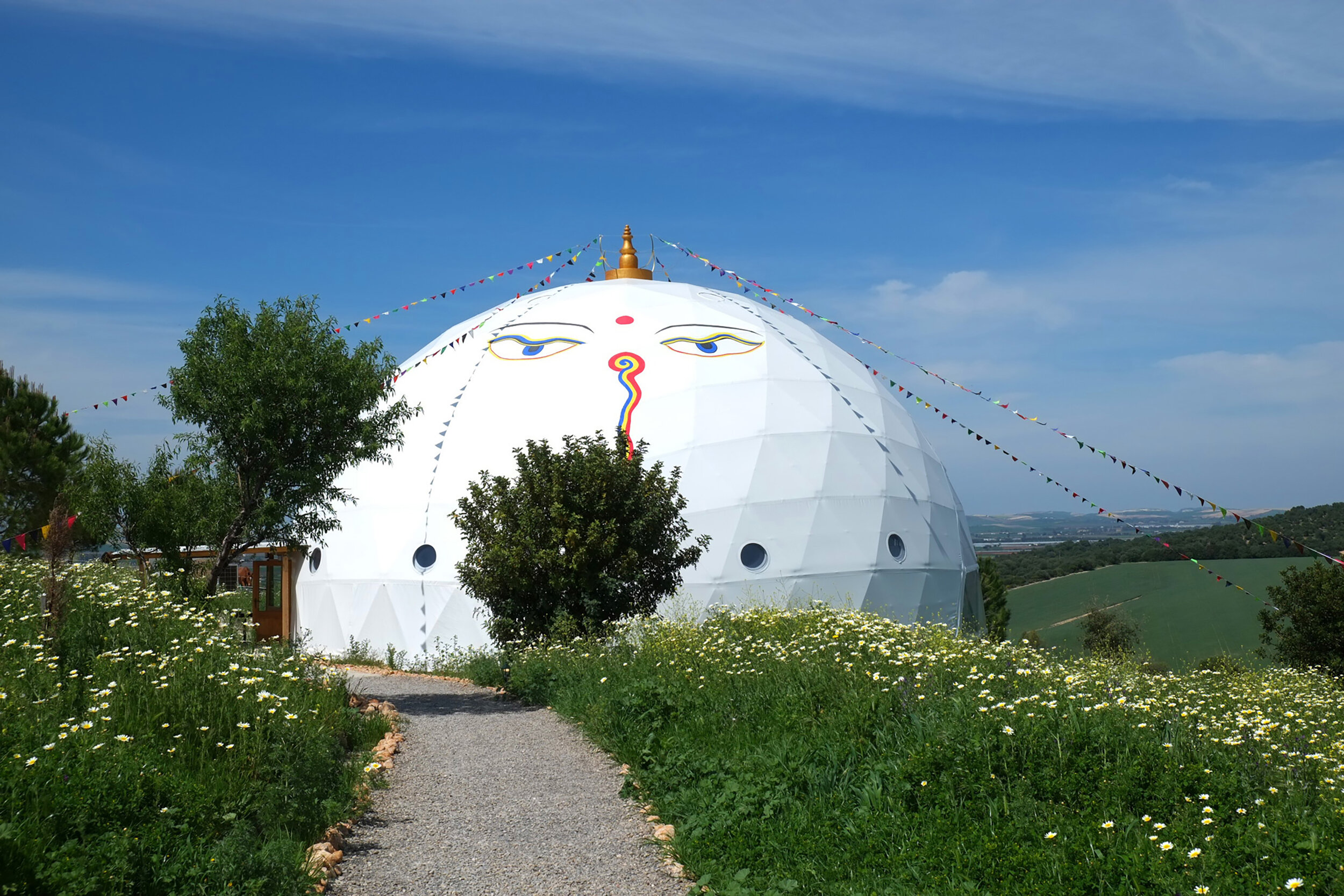 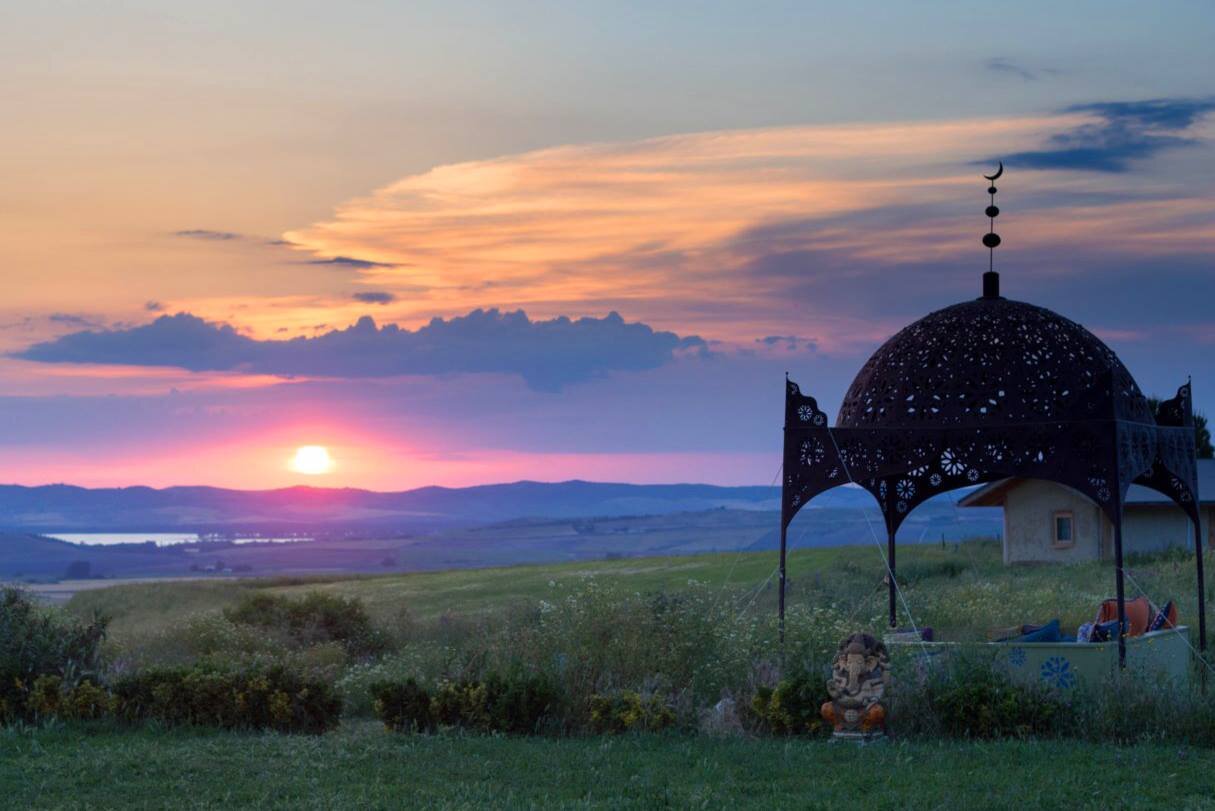 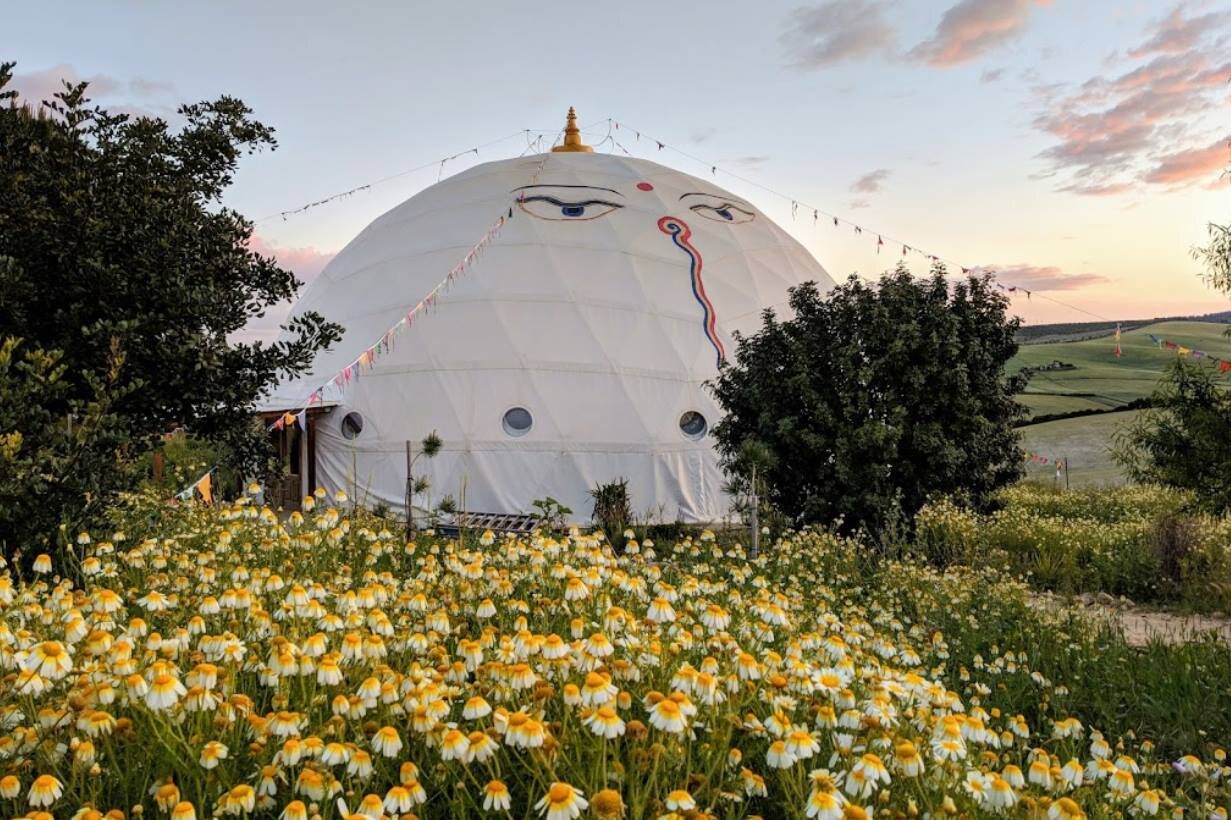 © Through the veils 2021. All rights reserved. Designed by geneclosuit.com

Subscribe to my newsletter and receive a FREE class

Don't miss any classes and updates!

You have successfully subscribed